Recently unleashing their debut EP ‘Bloodlust’ this past March, Vancouver, BC’s THE MOUNTAIN MAN are trekking out of the Sasquatch infested forest to give a barrage of metal for fans that will include their CD release party on June 18th at the Modified Ghost Festival, plus representing BC in the Wacken Metal Battle Canada national final on June 11th in Toronto, ON and Armstrong Metalfest in Armstrong BC in July.

Their debut EP ‘Bloodlust’ is now streaming via PureGrainAudio.com at the following link: http://puregrainaudio.com/audio/the-mountain-man-bloodlust-ep-exclusive-album-stream-premiere

Vancouver’s rugged outdoors-metallers, The Mountain Man, deliver a diverse blend of hard-hitting music, paying homage to the Sasquatch through crushing riffs and blaring drums. This band is all Canadian; celebrating camping, plaid, beer, and above all else energetic metal. Parker (ex-BRAUHEIST) gets straight to the point with his raw, gruff vocals and lyrics filled with animosity that cut through the instruments like an unyielding axe. Each song is like a hand-drawn map guiding fans through the British Columbian wilderness. While the first half is complete, the second half is up to the listener to build their own path and take what they will from each track.

The band developed their sound from listening to groups like The Black Dahlia Murder, Crowbar, Gojira, Lamb of God, and Black Sabbath, taking to heart the importance of dedicating their lives to their craft. Tevyn Pacey (Bass), Ryan McCreedy (Drums), Parker (Vocals), Tyson Tambellini (Rhythm Guitar), and Jordan Orr (Lead Guitar) are like woodsmen secluded from civilization with nothing but their instruments to craft doomy, yet frantic metal. They harness a variety of metal genres and bend them to their will.

The Mountain Man released their debut EP Bloodlust on Friday, March 25, 2016. The five song EP is purposefully open ended so that listeners can interpret each song and find meaning for themselves. More information can be found at https://mountainmanmetal.bandcamp.com 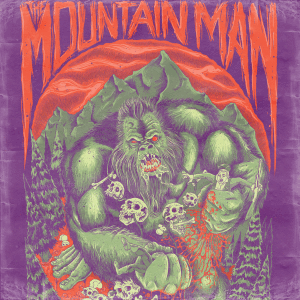 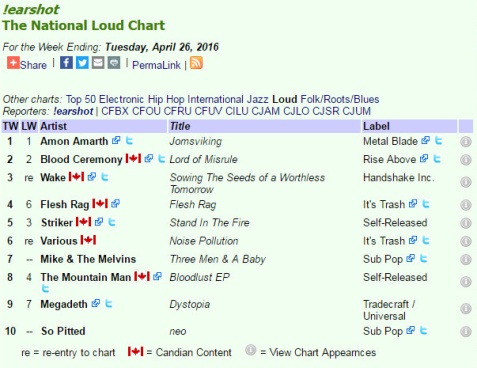 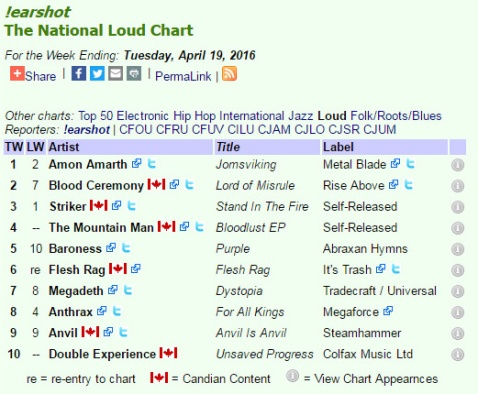 The Mountain Man have put together a pretty enjoyable record, with some truly brutal moments. If you like The Black Dahlia Murder, but wish they had a little bit of a murkier tone, check Bloodlust EP by The Mountain Man.