RIYL (Recommended If You Like) = Adventures, More Than Life, Death Cab For Cutie, Band of Horses, Manchester Orchestra

“Though they’ve been dropping songs online over the past couple weeks, and will be putting more up over the next few as well, getting people hyped about a new album they have coming out. Bread from Flipper and Low, The Melvins and Harvey Milk, if this is the future of Hardcore, or Post-Hardcore, or whatever genre people are calling it, I need to check out more shows.” – Deadcitypress.ca 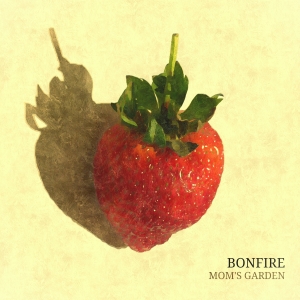 Album Credits: All song, written and performed by Bonfire, Produced and mastered by Karl Shubach 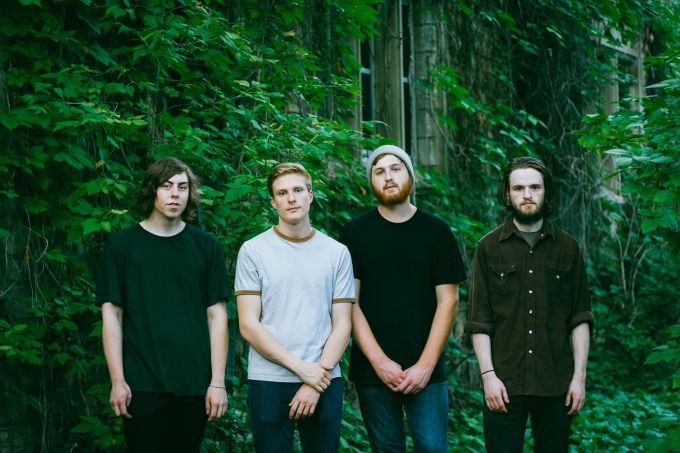 Bonfire creates dark, honest music painted through sorrowful lyrics and a haunting guitar tone. The four piece hails from Saskatoon, Saskatchewan and features members of Hhogwash and other local bands from the hardcore scene.

Despite the emotional lyrics and dreary instrumentals their passion and energy on stage is explosive, yet sombre. Bonfire started in 2012 and since then has released Adderall (demo) and a split with Newborn last year.

The band is releasing ‘Mom’s Garden’ Fri., Oct. 2, along with a fall tour across Eastern Canada. 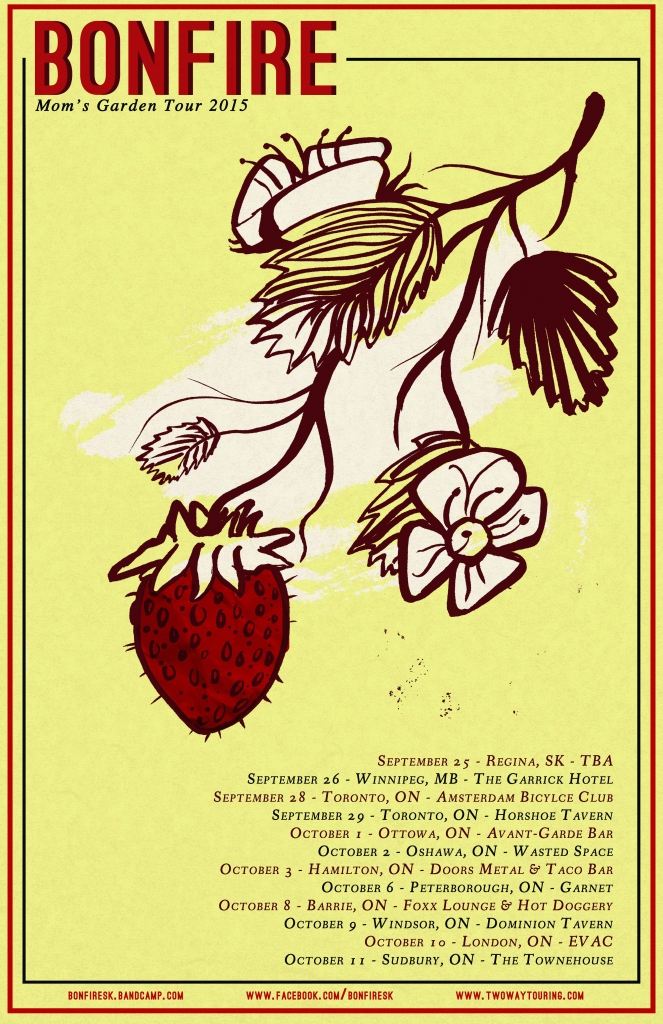 Expire, Being as an Ocean 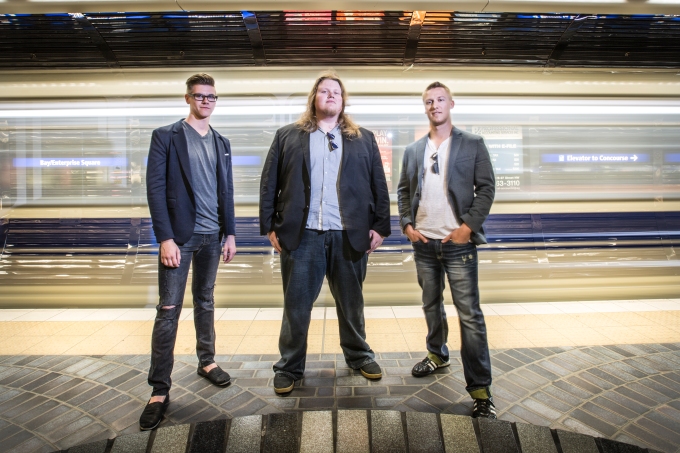 Formerly known as Illusive Man, the Tylor Dory Trio features Jonathan Webster on drums and backing vocals, Slava Fedossenko on bass and backing vocals, and of course — Tylor Dory (Death Toll Rising, Villanizer) on guitar and vocals. The band carries their influences like a badge of honour due to the fact that they are all incredibly diverse – Rush, Alice In Chains, Tool, and Devin Townsend. The intention of the group is to create non-genre specific music drawing from all realms of influence; metal, progressive, grunge, and anything else that inspires them.

Their debut EP “Carried Away” is set to be released September 25, 2015. The band is currently recording a follow-up to be mixed and mastered by Christer-André Cederberg beginning later in 2015. 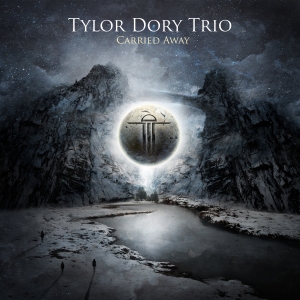 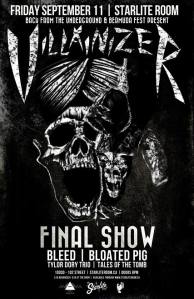 Tales of the Tomb

“It’s not often that you get to say that a band is different, but with the Tylor Dory Trio there is a uniqueness to their sound, a genre on its own. The Tylor Dory Trio introduces us to Progressive Grunge.”- Danny Fournier, Oddball Productions

“Being an Opeth fan, I can’t help but to find similitudes between both bands, but to reduce Tylor Dory Trio(Illusive Man) as an Opeth clone would be too simplistic. The band has a lot of influences, ranging from Dream Theater to Strapping Young Lad to Protest the Hero, it is quite an interesting mix.” – Metal Made In Canada

“ They played short, wild bursts of noise punctuated by frontman Carter Crough, dressed in white overalls and a gold lamée mask,  weaving, bobbing and rolling around on the stage while howling like the tormented ghost of a tortured serial killer.” – Richard Amery, L.a. Beat 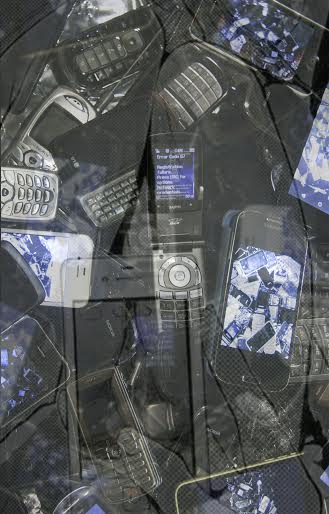 Track 4 was written and performed by BOOSH! and DRI HIEV

Recorded, Produced, Mixed, and Mastered by Daniel Auger at the Cosmic Mansion in Calgary, AB April 2015

Additional recording and production on track 4 by Brett Klein (aka BOOSH!) 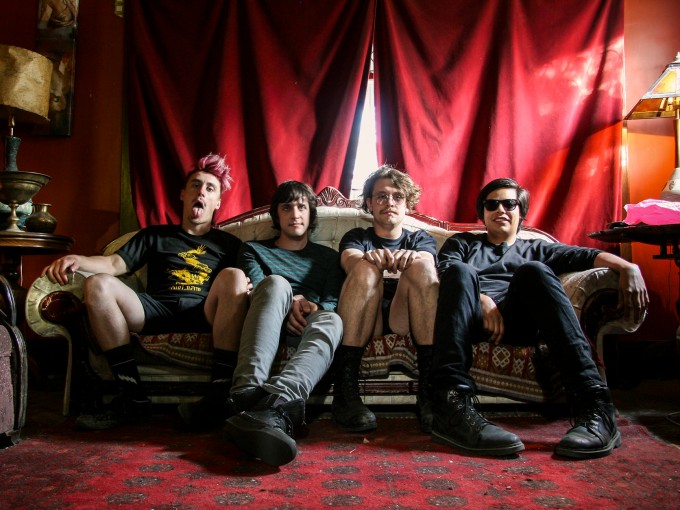 DRI HIEV is a Calgary noise quartet specializing in creating disorienting music with one foot in modern electronic music and the other in aggressive punk rock.

Three out of four members (Dan Auger, Carter Crough, and Kyle Crough) originally played in Bloody Circuits from Grande Prairie, Alberta, but upon relocating to Calgary they recruited Igor Gvozdenovic and became DRI HIEV. Their live show demands your attention with all members creating a wall of noise while maintaining a steady driving electronic sample to get people moving.

They are going to be touring across Canada with fellow noise enthusiasts Feverfew. DRI HIEV are also releasing their EP CONTRAVIRTUAL on cassette through Shake! Records and Bunghole Records on September 23, 2015.

For fans of Arch Enemy, Death, Enslaved, Exodus, and Mastodon

“TBM is an excellent band. This band is exciting to watch and have alot of energy behind them. It’s almost like these guys were meant to play together because they all mesh so well and are a very tight band.” – Maggie ‘Metal Maiden’ Bolcsfoldy (Crown of Viserys)

“TBM challenge the listener to engage their brains…a band that is ready to take the Calgary (and Canadian) metal scene by storm.” – Matt Beauchamp (National Music Centre) 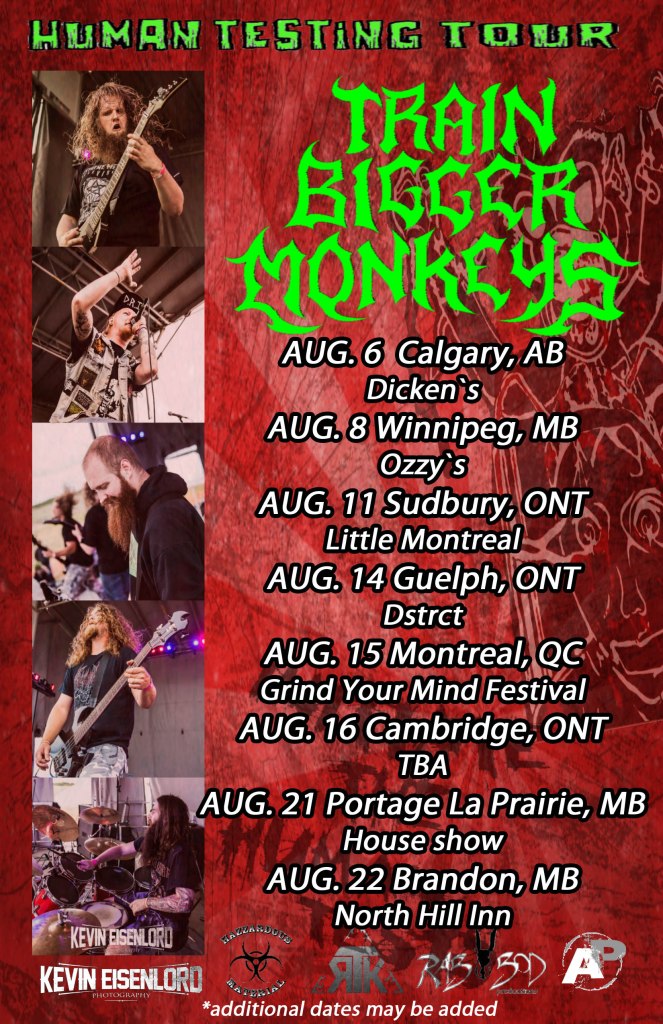 Riffs That Kill and sponsored by Hazzardous Material 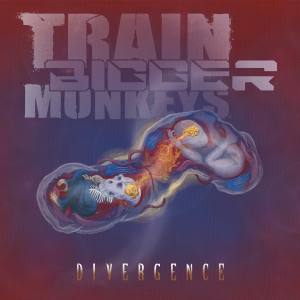 Train Bigger Monkeys is an expression of society force fed life-long corruption. Metal has a way of taking control, and TBM revels in the direction it takes them.

Formed in the winter of 2007, Train Bigger Monkeys have set out to destroy. With a sound that is both melodic and punishing, TBM has succeeded in creating music that melts faces and blasts minds. With a wide array of influences across numerous metal genres you get a taste of death, thrash, progressive, hardcore and straight up metal all rolled into one. Train Bigger Monkeys always bring an energy, technicality and a true passion to the stage that will challenge anyone not to get involved.

They have had the honour to share the stage with metal legends such as Massacre, Archspire, Incantation, and Benighted, and have performed at multiple Death/Chuck Shuldiner tribute shows as well as Vernstock, Farmageddon Open Air, and Calgary Metal Fest.

With 2 full length albums under their belts (The Human Disgrace – 2012 & Divergence – 2014), and a line up that makes it look easy, the band is undoubtedly on their way to success with a sound that is constantly evolving and refining into something truly unique that can only be Train Bigger Monkeys.
Discography: