American power metallers SONIC PROPHECY have posted a new lyric video for their track “Man The Guns” off their third full length “Savage Gods”unleashed via Rockshots Records this past January.

Watch it now at the following link:

“Savage Gods” follows SONIC PROPHECY‘s 2015 sophomore release “Apocalyptic Promenade” (Maple Metal Records), an album that combined the melody and beauty of symphonic power metal while maintaining the crunch, drive and power of traditional metal plus their 2011 debut “A Divine Act of War”, which had its music placed in the television series “Rock n’ Lock”, the video game “Volgarr the Viking” and movie Danny Trejo’s “Vengeance”.

This latest album “Savage Gods” lyrically covers many topics, from quests and medieval wars, to mechanized genocide, to the dangers associated with extremist ideologies. Broadening and stretching their musical palate, “Savage Gods” will give fans an adventurous listening experience.  It’s an album that combines melodic hard rock, driving heavy metal, and chest pounding anthems in a way that is uniquely Sonic Prophecy.

“We think our fans will love this album! Savage Gods, as a record, basically combines all of the things I think people liked about our previous releases and then moves us forward into new areas musically and lyrically. For our fans, there will be no mistaking this is Sonic Prophecy, but we definitely cover some new exciting ground on this record. This is pure heavy metal with driving guitars, thundering drums, and some of what I feel is my best vocal work to date. With songs “Night Terror, “Unholy Blood” and the album title track, we’ve really laid down a brutal sonic backdrop, along with keeping the melody, which is important to our music.” says vocalist Shane Provstgaard

“Savage Gods” is available from Rockshots Records at the following link: http://smarturl.it/savagegods

“Enjoy 10 fist-pounding tracks rooted in traditional Heavy Metal melded with the symphonic beauty of Power Metal, courtesy of a band that has the purest form of heavy music running through their veins.” – The Headbanging Moose

“Spitting out earth shattering riffs, screeching solos & plenty of memorable hooks comes Savage Gods. An album with plenty of the old school about it in regards to the classic power/heavy metal style it adopts. Fans of Judas Priest will feel right at home.” – Games, Brrraaains & A Head-Banging Life

“This is a band very much drawing influence from timeless sources like Judas Priest, Queensryche and Hammerfall and “Savage Gods” sounds like a blending of all those bands. The production is big and bold, the musicianship is solid.” – Wormwood Chronicles

“This is something for every true fan of good old heavy metal.” – Hard Rock Info

“If you haven’t encountered Sonic Prophecy before, think a blending of bands such as Iron Maiden, Iced Earth, Manowar, Blind Guardian, etc. In other words, very enjoyable heavy/power metal with some epic and symphonic streaks thrown into the mix…As far as I’m concerned Savage Gods is a pretty damn essential listen for any power metal fan.” – Wonderbox Metal

“Pure American steel hasn’t sounded this good in a while…Utah natives Sonic Prophecy are back with a third album, Savage Gods – and what a superb piece of work it is too…” – Sentinel Daily 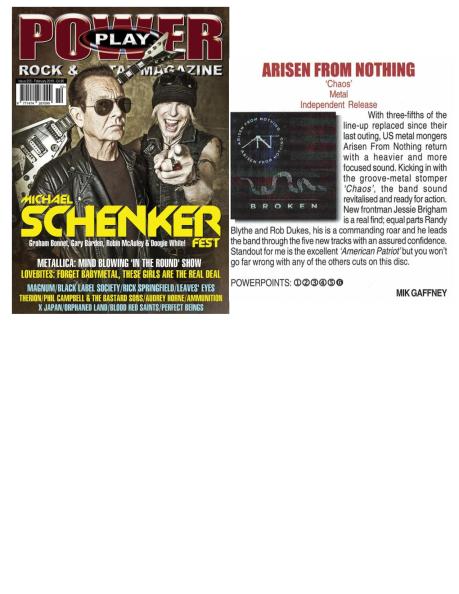 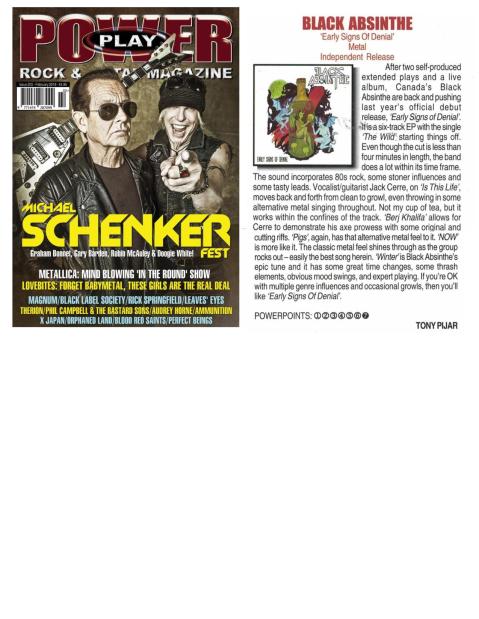 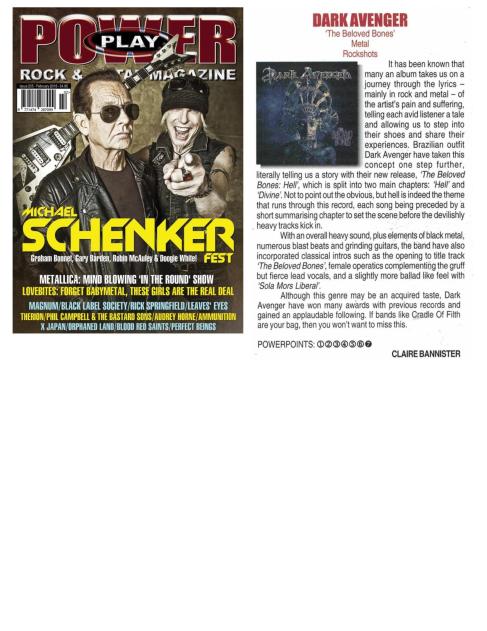 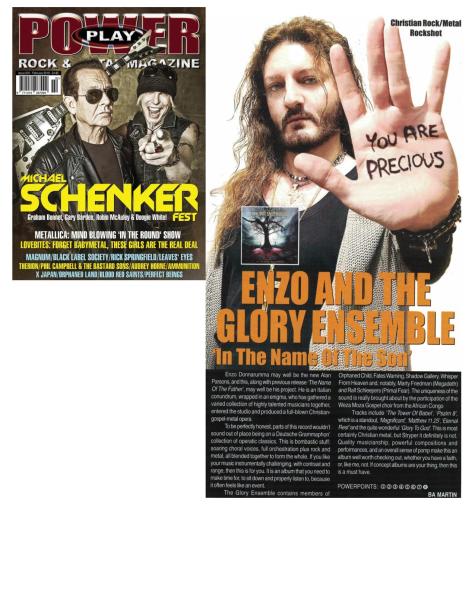 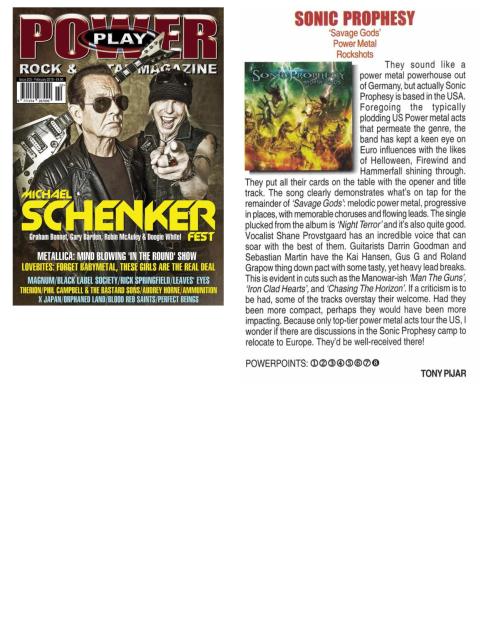 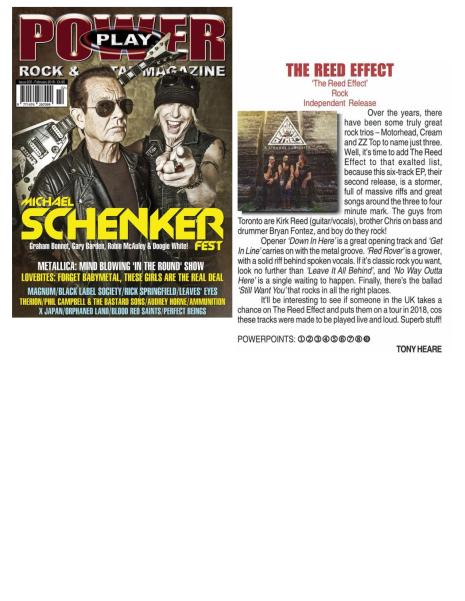 This album fits within almost any playlist, I know for sure that I’m adding it onto my classics playlist. Sonic Prophecy are not imitators, they take the sounds of their inspirations and our metal monoliths of yesteryear and build upon it.

Enjoy 10 fist-pounding tracks rooted in traditional Heavy Metal melded with the symphonic beauty of Power Metal, courtesy of a band that has the purest form of heavy music running through their veins.