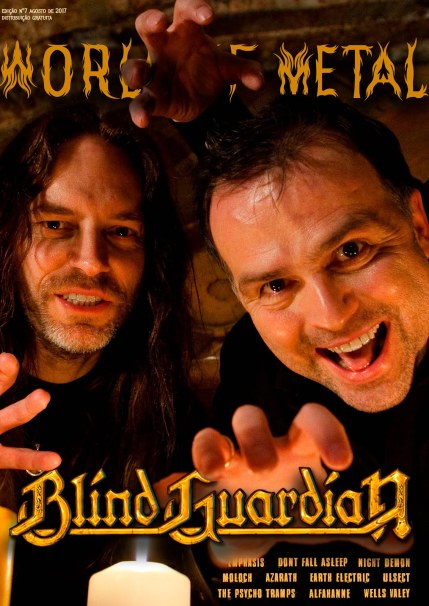 For fans of Gojira, Sikth, Meshuggah, Dillinger Escape Plan, Between The Buried And Me

Unleashing their sophomore album “Deadweight” this past May, Grand Forks, BC tech groove metallers SLAGDUSTER announce they will be performing on day two of this year’s Armstrong Metal Fest in Armstrong, BC on July 15th. This festival’s line up includes headliners Boston tech death / thrash titans REVOCATION, Vancouver’s reggae-metal fusion NINJASPY, Canadian 80’s thrash legends AGGRESSION and Vancouver Whammy Award Best Local Metal Artist winner GOLERS among many more from across the country. (Full fest details can be found at http://armstrongmetalfest.ca)

“We feel privileged to be a fairly regular band on the AMF roster. We always look forward to performing on their big stage, and reuniting with a bunch of our closest brothers and sisters of the Western Canadian metal scene. We’re excited to play our new material for the crowd of friends and festival goers who have probably seen us perform countless times and are ready for some more variety in our live set. The promoters are great at what they do, and have become good friends of ours over the years.” says vocalist / guitarist Shane Sherman.

Inspired by such giants as Goijira. Sikth, Meshuggah, Dillinger Escape Plan, Between The Buried And Me, SLAGDUSTER’s sound can be best described as “progressive, groovy, creative, unique, heavy”. Their next offering “Deadweight” is the follow up their 2010 debut album ‘Nature.Humanity.Machine’. The album features nine tracks that give a variety a flavor with its ripping riffs and tremolo melodies to soft transitional parts and psychedelic interludes on top of constant heaviness and groove.

To check out a full stream of “Deadweight” and purchase, please visit the band’s Bandcamp at http://slagduster.com/album/deadweight

“Deadweight” is also available on iTunes, Amazon, Spotify and all major online retailers.

““Mother’s Milk” really is a head-spinner — a lurching, twisted, off-kilter, and thoroughly riveting display of vocal viciousness and instrumental pyrotechnics.” – No Clean Singing

“an album packed with chaos and brutal disorder that is worthy of any mosh-pit.” – 925 Rebellion

“9 songs long, it doesn’t have time to get old or run out of imagination, something it has plenty of! Ending on the best song of the album, Untouchable. The ingredients combining here to give an exciting plate of metal that ensures you’re not going to be forgetting about Deadweight anytime soon.” – Games, Brrraaains & A Head-Banging Life

“The entire album is a solid piece of work from its instrumentals to its lyricism. ” – Canadian Beats

“…their technical metal, with a lot of a-rhythmic patterns and mega-intensive guitar work, is very hard to find…an open, complex and adventurous album and is definitely a recommendation.” – Lords of Metal

“Slagduster are a sincerely unique proposition and these guys are anything but a deadweight, unshackled by the genre tropes that drag many a good band down and flying free in the process” – Worship Metal

Thursday is here and the countdown is about done.. tonight features the awesome Slagduster and their incredibly groovy burtality. We’ve also got some Laugh At The Fakes, Rammstein, Worselder, PITH and a whole lot more.