“In the music, I tried to convey the mood of furious forward motion. It’s a very energetic and daring composition with really strong melodic moves. The idea that I wanted to convey with the lyrics: Try to achieve everything yourself, don’t wait for someone to pull you out of the darkness. Have a goal, evolve and let unnecessary people go. Don’t let yourself be used.” – Shinai

For fans Bleed From Within, Wage War, Polaris, Make Them Suffer, Architects 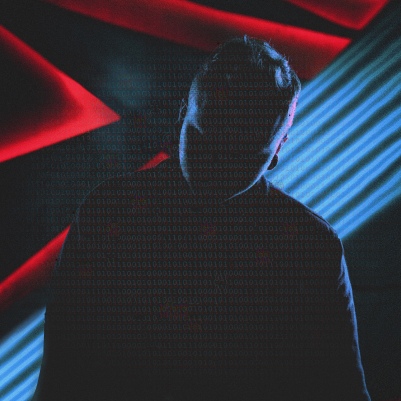 One-man band project “Shinai” was created in August 2021 by Evgeny Bolshakov from St. Petersburg, Russia. Evgeny was known for his Deathcore project “Bite The Goat” where he took part as a composer, guitarist and backing vocalist. At that time Evgeny had written 8 tracks for the album, which never saw the light in Bite the Goat’s creativity because of the collective breakup. That’s why he decided to create his own project and released an album consisting of these songs. That’s how the history of the Shinai project started.

The album was called “Here and Now”, the recording of which involved the not unknown OUTCAST vocalist Igor Kapranov, as well as a guest vocalist Asya Zelenaya. The album received a lot of positive feedback from heavy music fans and was the beginning of determining the musical direction of the project. Also, 3 music videos were released for the album. At the moment new single “Starlight” is being prepared for release in August 2022, which took more than half a year to prepare. This single is the end of the past and a push towards a new future. There will also be a music video to accompany the single.