For fans of As I Lay Dying, Blessthefall, Bring Me the Horizon 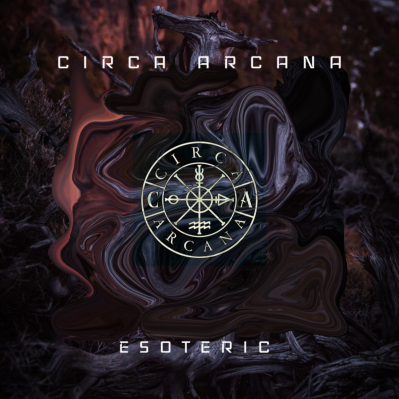 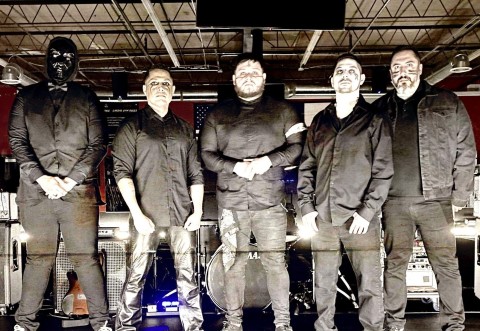 Encompassing a blend of modern metal concepts with a nostalgic yet new approach, Circa Arcana dive into realms of Metalcore, Post-Hardcore, and Emocore avenues. The band is currently finishing their first EP entitled “Bridget Viginti” slated for later release in 2021 and is certain to hit harder and define the music scene in El Paso TX and beyond.