For fans of Katatonia, Opeth, Kamelot 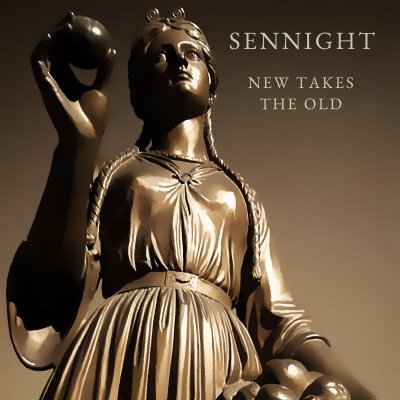 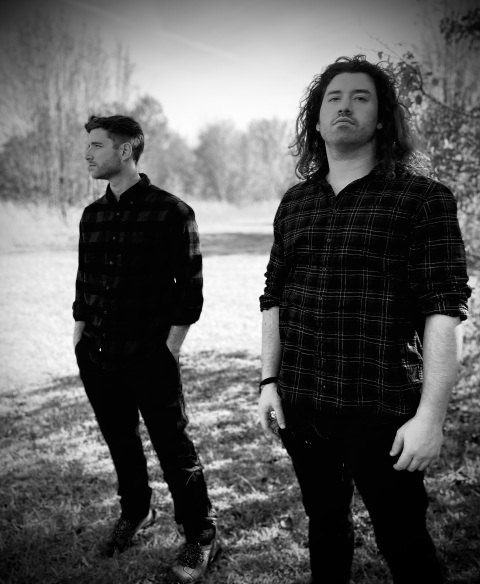 Atlanta’s Sennight was founded in 2017 by bassist/vocalist/songwriter Adam Mast. After years of playing bass in the extreme metal scene, his musical tastes and direction changed and he began writing in a more melodic/heavy metal direction. Influenced by melodic metal bands such as Katatonia, Opeth, and Kamelot, he sought to craft a sound with heavy guitars and drums entwined with harmonic vocal melodies.

Sennight’s first EP “Fear of the Unseen” came out in May 2019, recorded at Jam Room Studio in Columbia, SC with engineer Zac Thomas. Joining in on the studio tracks were a couple of ace North Carolina metal musicians: Drummer David Holquin (Violent Life Violent Death) and guitarist Ron Dalton Jr. (Your Chance to Die, Final Curse).

Up to this point, the writing has been done by Mast who fully demos the songs on a DAW and sends them to the other studio players. The guitar solos are fully made by the individual players and the drums are creatively improved by the drummer. When it comes to their live shows, metal fans can anticipate a high energy set with a big guitar sound, in true classic rock band style with no backing tracks. Sennight’s debut album “New Takes the Old” can be expected in 2021.