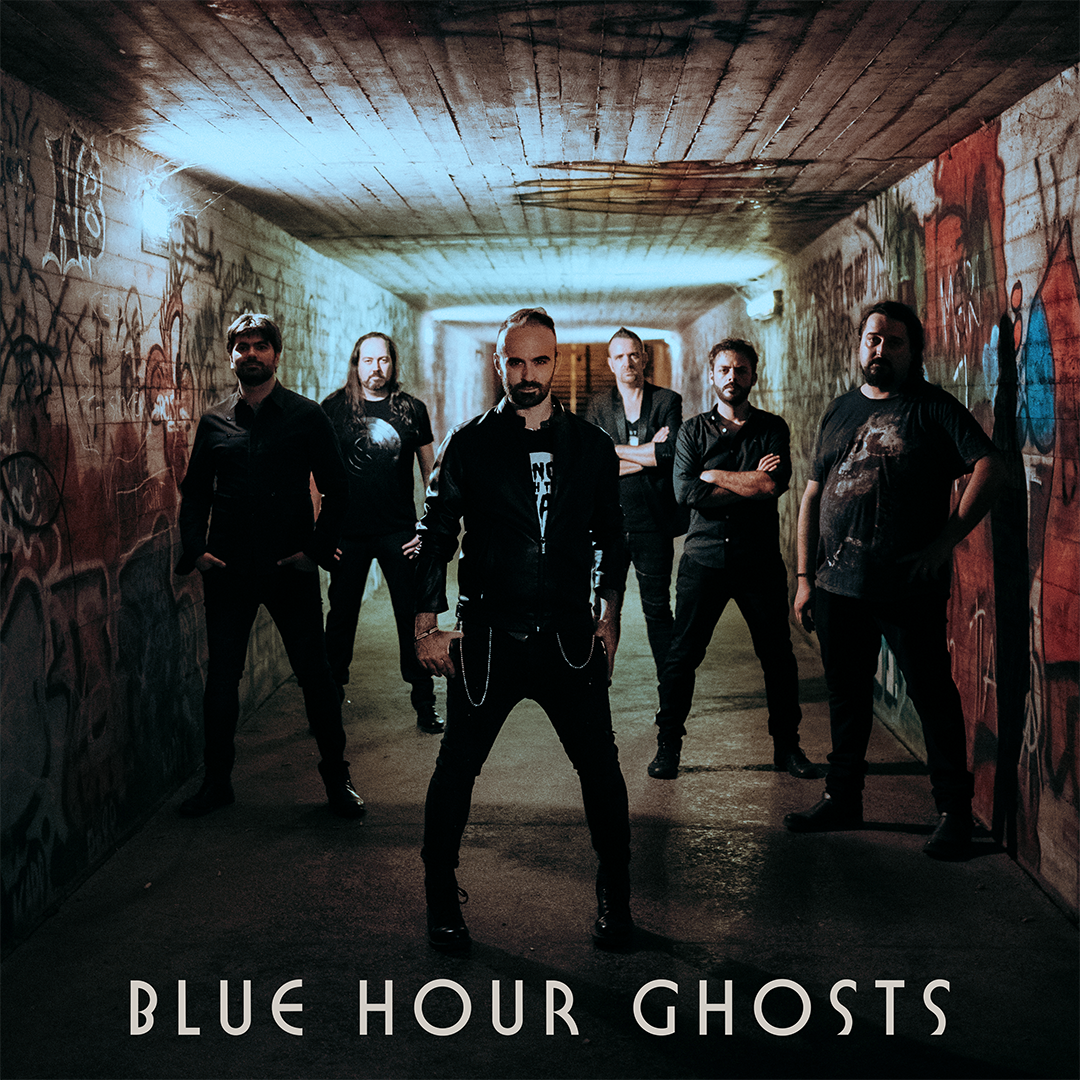 Rockshots Records is proud to announce their latest signing of BLUE HOUR GHOSTS, one of the most promising upcoming bands from Italy.

Hailing from the foggy plains of Modena, Italy, Blue Hour Ghosts were formed in 2013 with the aim of giving birth to a personal and recognizable style of metal, drawing its influences from progressive music, classic metal, gothic and alternative rock. Their 2016 self-titled debut album was produced by the talented Giuseppe “Dualized” Bassi (Fear Factory), and received unanimous acclaim from rock/metal magazines all over Europe as “one of the best debut albums since a while in the melodic metal world” (LordsOfMetal, 2016).

Their distinctive sound delivers a wide range of soundscapes ranging from full metal aggression to soft, acoustic atmospheres, passing through infectious hooks that will enthrall any rocker and sophisticated layered arrangements to satisfy the most demanding palates.

Together with new band members, Blue Hour Ghosts started writing their second album, joining forces again with producer Giuseppe Bassi. The writing process went through all along 2019, and into summer 202. After a forced hiatus induced by the Covid-19 lockdown, the band completed the recordings of their new album.

With their sophomore effort “Due”, Blue Hour Ghosts are ready to unleash another fresh, powerful and intense melodic assault, set to take any listener by the storm and to conquer an even larger share of music lovers.

“Due” is set to be released in early 2021 by Rockshots Records.
First single to be revealed in the coming months. Stay Tuned!