For fans of Anathema, Triptykon, Melvins 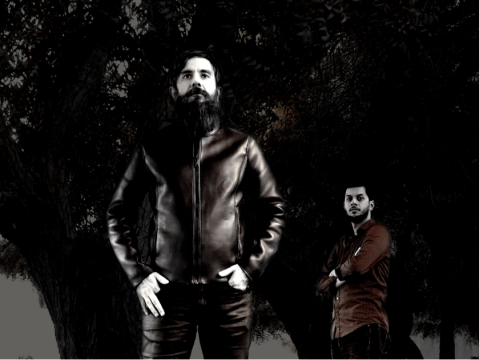 Saudi Arabia’s Deathnoisefrequency started in 2016, comprised of two members, Ghassan Al Fudail- All (guitars, feedbacks, reverbs, echoes) and Ahmed Mahmoud (vocals and lyrics) who are presently also working together in a band called Grieving Age, one of the premier metal bands in the country. With the intention of stepping away from the doom/death they have become familiar with, the duo has taken the leap into complete noise and beautiful chaos.

And then there was NOISE! Deathnoisefrequency was born; something that goes too far, something without boundaries, something that can’t be judged. A limitless musical experiment with an all-encompassing creepy, dark and depressive atmosphere where noise and death metal are smashed together with reckless abandon.

During the year of conception, they released a single and descended into relative silence. Through that lull, they recorded new songs, two of which will see the light of day on the debut EP: Horrid Dirge, to be released July 17, 2020. This EP is but a part of an upcoming LP destined for ears by the end of 2020. 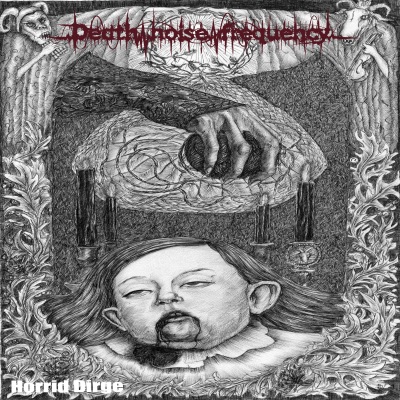