THE BLACK RITUAL HAS BEGUN… Presenting the debut eight track album from Toronto Djoom (djent+doom) metal band Cryptonight. All of the music on the album is an audial horror movie is unlike anything you’ve ever heard before. The full length played on 8-string guitars tuned to Eb is inspired by actual vivid nightmares experienced by members of Cryptonight at various points in their lives. There are also many influences and Easter eggs from video games, such as Bloodborne, Resident Evil, Diablo, and Final Fantasy X.

Mixing and Mastering were done by Anthony DiGiacomo at Deep Resonance Studio.

Due to the uniqueness of their sound, Cryptonight categorizes themselves into their own sub-genre of metal called Djoom. This is a combination of Djent and Doom.

Cryptonight plans to play their very first show in the smallest city in Ontario… Latchford. They believe that nobody has ever done this before, and it represents their strategy of contrasting social normalities and going against the grain. It will likely be an outdoor show in a Veteran’s park. 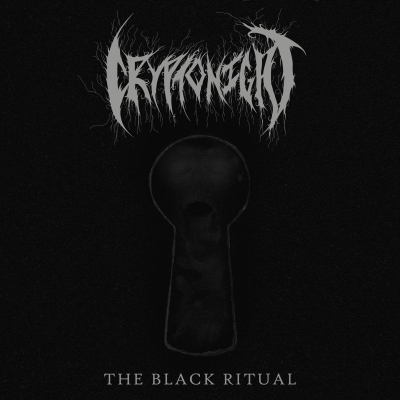