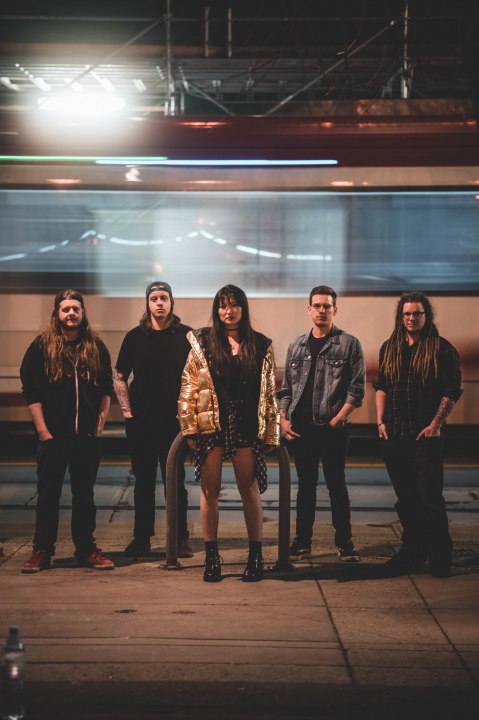 The Luminary Plot is one of the newest bands to come from Calgary, Canada and they are hitting the ground running with the upcoming release of their self-produced debut EP entitled “We Are The Luminary Plot” due early 2020.

Their debut single “We” is an excellent introduction to this new, original metalcore band. Aggressive and frenetic, The Luminary Plot is hoping their first offering will be well received by listeners, as they explain:

“We are hoping this song leaves listeners hungry for more. With “We”, the band comes out swinging with aggressive, driving instrumentals and swing back and forth into a more floaty feeling chorus, there is plenty to keep people engaged and hopefully show that we do not intend to be a one-dimensional band!”

The Luminary Plot rose from the ashes of another band that guitarists Jesse Kopala and Kade Wolfe were in, and the end of that project gave them the time and determination to start something with a different focus, moving from a melodic death/metalcore to a dynamic, post-hardcore inspired sound. Bringing a tight and crushing live show to the audience is of utmost importance to the band and they are looking forward to sharing their brutal and beautiful music with fans around the world.

The Luminary Plot is suggested for fans of Norma Jean, Dead and Divine, and Darkest Hour.

Watch the lyric video for “We” on TheCirclePit‘s YouTube HERE

along with it streaming on Spotify. 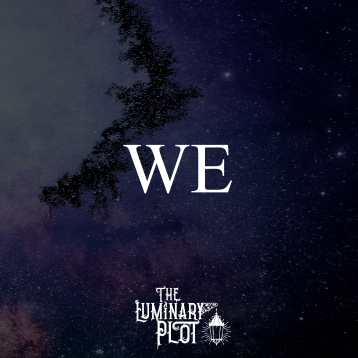