“CABRAKAÄN, a fusion between folklore and metal” –  ARTURO MARÍN 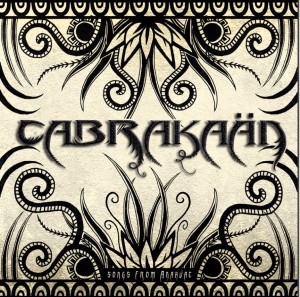 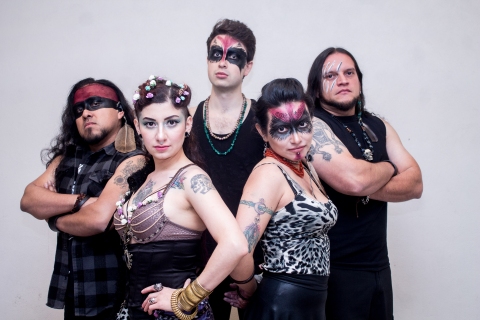 Metal means so much to so many cultures and has spread throughout the world, bringing unity and happiness rather than war and hatred.

The United Nations should make 2018 the official year of metal!

When metal meets a new culture it blends with it, creating a band special and original that we have never heard before. Such a band is the Mexican Folk Metal band Cabrakaan.

Cabrakaan are a truly unique band, one not just for their beloved and inspirational Mexico, but for the whole world, and the world will be hearing much more of them in the future.

“We are proud of our roots and our culture and we want to share it with the world through our music.”

Cabrakaan could not have a more metal name. “Cabrakaan is the name of a character in the Mayan sacred book known as Popol Vuh. He is the god of mountains and earthquakes.”

He feels that their forthcoming 2018 album “Cem Anahuac” will be an epic listening experience for fans.

“The album is inspired by the Mexican culture, its traditions and the issues we have as a society nowadays. It’s an expression of pride in our roots, our history and traditions, and our love for metal and music from our country.”

Live, Cabrakaan put on a show that is unique as their music.

“When we are on stage we try to give out fans a great experience by creating an atmosphere from the Aztecs’ time, using costumes and make-up!”