“Taking influence from many different genres, Mr. Goshness isn’t afraid to go in several directions, all while maintaining its own sound. Whether it’s Kaliandra Capri’s and Mark Tardif’s pristine vocal harmonies, Aidaen Carson”s keyboard wizardry, or Zack Friend and Myles Dunne’s tight grooves, Mr. Goshness continues to evolve and grow. Catchy vocals, heavy guitars and creative arrangements are abundant on their debut album “A Guide To All Things Twisted.”…twelve powerful and fearless tracks,” – Count Yourself In Media

“As one who for decades has deeply appreciated unabashed symphonic exploration and grandiose statements within rock and pop, an approach to making music such as that displayed by Mr. Goshness pleases me no end.” – David Morrison at The Freelance Writer

“The theatrical pomp of Muse; Elfman’s dizzying orchestrations; the power-pop perfection of Jellyfish; the Fab Four’s melodic genius, and Mother Mother’s big, contemporary pop hooks are all over this brilliant offering.” – David Morrison at The Freelance Writer

“I cherish bands who follow their own tune and take risks in the name of originality — so kudos, Mr. Goshness.” – Mark Anthony Brennan at Ride The Tempo 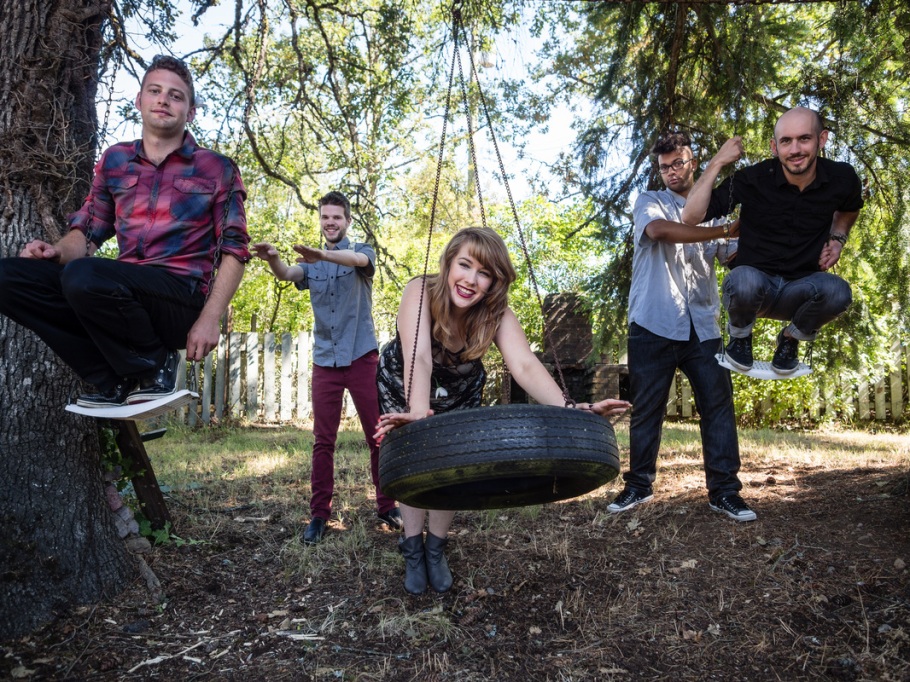 Nanaimo, BC’s Mr. Goshness isn’t afraid to go in several directions, taking influence from many different genres they maintain a sound all their own. Filled with intelligent musicianship, pristine vocal harmonies from Kaliandra Capri and Mark Tardif, plus unique arrangements from Aidaen Carson”s keyboard wizardry along with the tight grooves of Zack Friend and Myles Dunne, Mr. Goshness continues to evolve to give fans an entertaining stage show. Their debut album “A Guide To All Things Twisted” is a powerful and fearless twelve track release full of catchy vocals, heavy guitars and creative arrangements. As producer Jim Blair describes “a deranged cocktail of pop, progressive metal, and Kurt Weil show tunes.”. The album was independently released November 4th and is now available on all major online retailers.