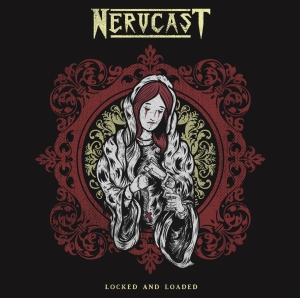 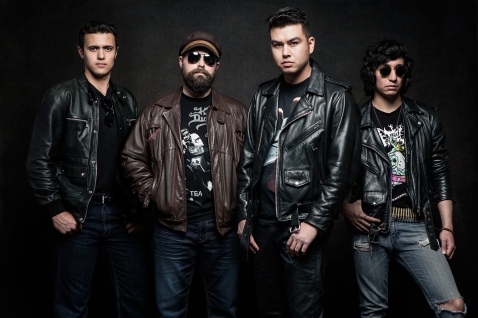 Nervcast’s debut EP “Locked And Loaded” is hard hitting, catchy, and has lyrics that are relevant. Mastered by Joey Sturgis (Asking Alexandra, The Devil Wears Prada) and produced/engineered by Collin Young (Animal Faces, Godstopper, Yonder Peak), “Locked And Loaded” captures the bands love for classic rock while maintaining today’s standard in modern production. The band is looking forward to embarking on an exciting year and is already gaining a local following in their hometown of Toronto, Canada. Nervcast, which features Everett Mason on guitar and vocals, Kevin Daliri on guitar, Galen Weir on Bass, and Matthew Humphrey’s on drums will be releasing their debut EP on October 21st.