“Though most of our forthcoming debut album follows a group of  “survivors” who are tasked with hunting down an inter-dimensional deity who has ravaged the earth, for this song (Siren Head) we wanted to do something “less” otherworldly and a bit more of a horror. My seven-year-old son loves watching scary stories about this creature called “Siren Head.” Come to find out that so many kids his age are infatuated by the monster, so we wanted to write our interpretation of Siren Head based on the artist Trevor Henderson. This also allowed for us some family metal/horror time!” – Joshua Nassaru Ward – Drummer/Vocals/ Keys – Voraath

“As part of the band’s vivid storytelling, “The Barrens” kickstarts another musical odyssey. Picture a dystopian Earth around the year 2136 and more than 80 percent of the world’s population disappeared after the arrival of an alien species. The music follows a group of mercenaries employed by The Eos Corporation to locate and retrieve something referred to as “the nexus key” in which they run into some complicated and dangerous resistance. Since the arrival of the “Cosmic Architects” strange creatures now roam the dystopian planet. The music is meant to portray the dire and odd environment in which the story unfolds.” – Joshua Nassaru Ward – Drummer/Vocals/ Keys – Voraath 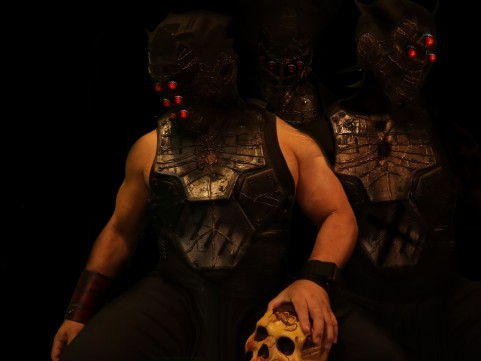 An otherworldly and experimental metal act based out of the Carolinas, Voraath unifies epic soundscapes with bone-crushing brutal riffs. In September of 2021, Voraath began as an experimental project with Brad Parris (Nile), Joshua Nassaru Ward (Xael, Rapheumets Well), Tylor Kohl, Paul McBride, and Daniel Presnell. The word Voraath itself refers to an act of vengeance as well as the deity of wrath. 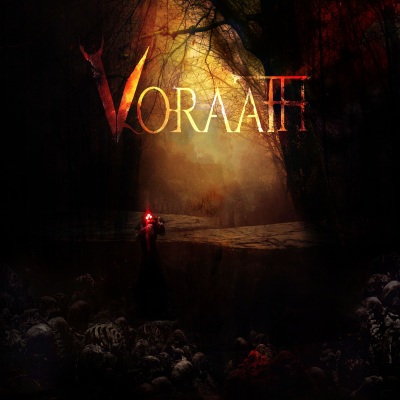